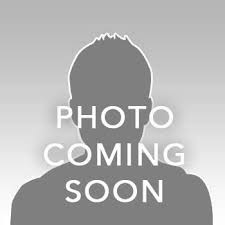 Following graduation, he began working in the insurance industry prior to moving to Utah. Phil worked for several insurance carriers including Farmers, Unigard/QBE and Prime as a liability claims representative. After developing a strong feel for the claims process, he transitioned to the position of litigation paralegal with a well-known Salt Lake City based insurance defense firm with clients such as American Family Insurance, State Farm, and Bear River. Phil spent four years learning how insurance carriers internally handled and evaluated claims. Most importantly, he gathered the knowledge on what makes an insurance company want to settle a case.

Phil grew increasingly frustrated by the insurance carriers’ treatment of claimants and ultimately decided he wanted to help the injured rather than fight them. He has now worked for several large personal injury law firms, including Siegfried & Jensen, where he has assisted on cases of all types and sizes.