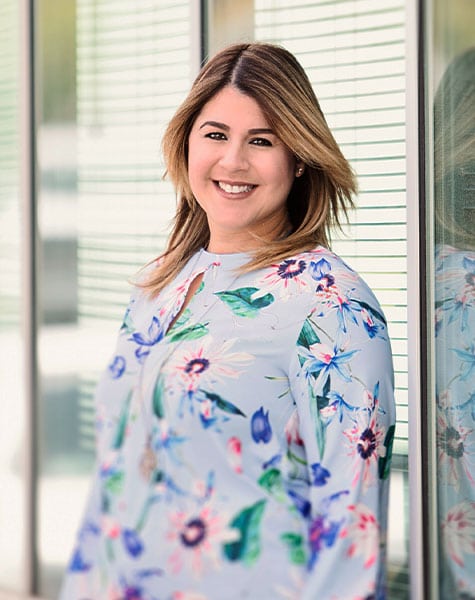 Leany Hammer was born and raised in Puerto Rico. She graduated in 2009 with a bachelor’s degree in Criminal Justice from Universidad del Este in Puerto Rico. Leany was admitted to law school the same year and graduated in 2012 from Pontifical Catholic University of Puerto Rico. Leany was later admitted to the Puerto Rico Bar Association in February 2013. After becoming an attorney in Puerto Rico, she worked as a Trademarks Examining Attorney until she decided to move to Utah in 2016 to be close to her siblings. Ever since she moved to Utah she has been working personal injury cases and it feels like she found her passion in law (personal injury). She got married in 2017 to her amazing husband and they are now expecting their first baby. In her free time she loves cycling and playing poker.